The thing is that practically everything and anything is possible for you as long as you have the time required to build the necessary skills and collect the necessary resources.

Back in the 1960s a Hungarian educational psychologist, Laszlo Polgar was concluding research which he believed proved that there was no such thing as in-built talent, that every one of us is born to genius and that excellence is achievable by everyone. He believed that the greatest performers are made and not born. He said that “The problem is that people, for some reason, do not want to believe it. They seem to think that excellence is only open to others, not themselves.”

Polgar was determined to prove his theory to the doubters and so he advertised for a wife to bear him a child and help him conduct the experiment. He found and married Klara, they had a daughter, Susan and when Susan was four years old they began the experiment.

They decided to turn Susan into a world-class chess player. Chess may seem like a strange choice but Laszlo’s logic was that if he had trained Susan to be an artist or a writer then people could argue over whether or not she was world-class. With chess there is an “objective rating based on performance,” so there could be no argument.

Laszlo had no particular skill as a chess player himself, he was a hobby player, but he read as much as he could about the skills involved and over time the family accumulated thousands of books on chess. He schooled Susan from home and they devoted many hours week to chess, he made the practice fun and Susan soon became hooked.

At the time chess was a hugely male dominated sport and the popular view was that women were simply unable to compete at the highest level, this made what came next even more incredible.

Laszlo and Klara had two more daughters, Sophia and Judit, they were put into the chess experiment as well, and the family dedicated their lives to chess. The daughters learned other subjects as well but chess was the main thing and they spent hours and hours at it every day. 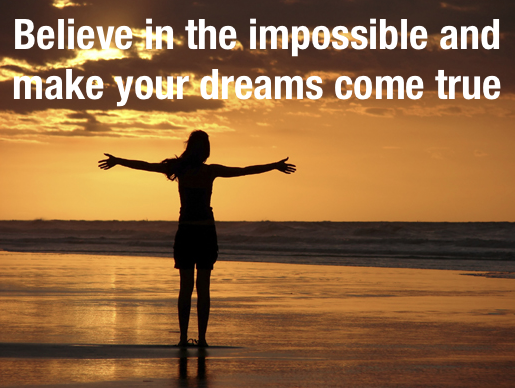 The results of the experiment

Judit became a grand master when she was just 15, the youngest person of either sex to achieve that level. Judit ranked in the top ten players in the world consistently for many years and is currently the number 1 ranked woman in the world, she also is the only woman to have won a game from a current world number one player, and has defeated nine current or former world champions.

Sofia won the Hungarian under-eleven championships for girls at age five and her most amazing achievement was called the “Miracle in Rome”, where she won eight straight games against many of the greatest male players and grandmasters when she was just 14 years old.

Laszlo has succeeded in providing tremendous evidence to support his belief that with the right dedicated practice and teaching anyone can achieve excellence.  He publicly announced that his yet to be born children would become world-beaters and he was right!

At Excellence Assured we aim to provide you with the tools to develop your leadership, communication and NLP skills to enable you to reach your potential and assist others in doing the same.

Your beliefs are not facts in the world, they can be changed to support your progress to excellence and we want to assist you in doing just that.

To your excellence and success