Hypnosis is conducted by NLP Practitioners and Hypnotherapists, these professionals can also help people to self-hypnotise.

Trance is associated with hypnosis and is a mental state of intense focus. Whilst trance can be brought about through language used by a practitioner there are many day-to-day activities that bring about trance.

So we can all confidently say that we have used hypnosis and been in trance.

Paul McKenna – can he make you slim?

I am constantly struck by the way that the modern world encourages us to pass the buck. We are programmed by society to find solutions outside of ourselves. For example, insurance, do we really care if we lose our mobile phone? Do we really care to make sure that we do not spill paint on […] 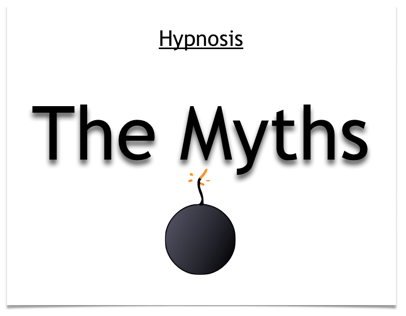 One of the most popular parts of my personal development training courses is Hypnosis. My students learn how to put themselves into a trance and also how to use hypnosis with others in order to improve the quality of that persons life.