– The Donut Man of Alvor beach

I spent a few days recently on the sweltering Algarve in Portugal. The Algarve is blessed with beautiful beaches, a great climate and a wonderful selection of food, it is a regular haunt of mine.  Specialising as I do in NLP, working with and coaching some amazingly talented people I am constantly tuning in to examples of excellence, although this is not something that I expected to find on the beach in Portugal. I was surprised therefore to come across an amazing illustration of sales excellence as I sat on my sun-lounger reading the latest John Grisham.

This sales excellence was completely improvised and homegrown but at the same time it followed the exact principles of excellence that leaders of different fields share with me, and that in turn I share with people in my training courses. I will set the scene for you and then share some of these principles with you so that you can see how it is done.

The excellence in question was provided by a beach donut seller. Now, there are lots of people selling donuts on the beach in Portugal. Believe it or not it seems to be a such a popular occupation that it is a regulated industry, so you have the official donut sellers and the less legitimate donut sellers in competition with each other. They all have the same product though, a simple donut, the version without the hole in the middle, with or without a custard centre and with lots of sugar on top.

I love beaches and so I have come across people selling all sorts of things on the beaches of the world. Normally I just ignore them and say a polite “no thank you” if they come up to my lounger. This particular sales person was different though. Very different.

Selling donuts with a song and a smile

I first came across this beach donut selling lark and this particular donut seller three years ago, although I had no idea at the time what he was selling, in fact I wasn’t sure he was selling anything at first. I was on my sun lounger reading my book when my attention was momentarily taken by the sound of a man singing a tune. Remember the tune that you occasionally used to hear from the hooter on a car of a boy racer? It wasn’t just a “beeeeep” like any old horn, it played a tune, something like “Did diddly der der. Did diddly der der. Did der diddly diddly did.” Something like that. Anyway, this guy was singing that tune in a very relaxing and melodic way. I could hear him gradually making his way up the beach as this occasional tune got louder.

Rather than being annoyed that the peace had been interrupted and my concentration broken, I looked up curiously to see what was going on. I could see this man smiling, laughing and joking with a huddle of people around him. They were all smiling too!

He eventually moved on, giving us further occasional renditions of his tune as he went. Sometimes he would follow up his tune with an announcement. He was telling people what he was selling, in the same relaxing and melodic tone of voice. It was in Portuguese, so I still had no idea what it was. He came and went several times a day, every time minding his own business, smiling and singing his tune. He often had several people in pursuit of him!

Every day he was there, trudging up and down the beach. Even on weekends. Especially on weekends. Weekends were when the families were there!

Sometimes, in the weekday mornings Portuguese beaches are full of groups of children, it seems that the children’s summer camps take a trip to the beach before lunch. They often stand in circles singing songs and then break out into a manic free-for-all in the sea. Along with the rest of the holidaymakers on the beach I was watching this scene unfold one day when I spotted our beach seller standing with the children, singing with them and clapping his hands in time with the tune. It was like they had adopted him as part of the group. When they broke off to rush down to the sea he would mimic them running, laughing with them all the time.  He would then pick up his basket and make his way up the beach, singing his own little tune.

On the weekend the same children visited the beach, except this time they were with their families. This time they had access to money!  This was when the beach donut seller cashed in.

The first time that I saw it, I was absolutely astonished. It was Saturday. As the first strains of the donut sellers tune reached our sun beds I could hear the excitement in the children’s voices. They had obviously heard him too. It took a long time for him to get near us, by this time the children were in hyper-excited mood. Like hornets moving towards their nest the children swarmed around this guy. They were tugging him right left and centre to take him towards their families. Grabbing his hand. He was good humoured as always, laughing and joking with them. This was when I saw that he was selling donuts. Nothing more, just donuts. He sold at least four of them to each family and almost every family on the beach seemed to be eating them.

What made this scene even more remarkable to me was that just fifteen minutes before, and indeed every fifteen minutes there were other donut sellers passing by, selling nothing.

More than a feeling

I didn’t buy a donut from him that day. I hadn’t had a donut for about 20 years but the sight of everyone eating them made my mouth water. In fact it is watering now writing about it!

The next day I was dozing quietly on my lounger and I heard the strains of the tune in the distance. “Did diddly der der. Did diddly der der. Did der diddly diddly did.” My mouth started watering. This was the day that I had my first donut. After that, I couldn’t resist, every day for the rest of the holiday I had a donut from this guy. By the end of the holiday he would see me and wander over, getting the donuts ready as he walked across to me. “A donut a day helps you work, rest and play” he sang in a cheeky Portuguese accent, to the tune of the old Mars Bar advert.

Happily, I have now worked off the extra pounds that the donuts added to my weight and I am at home reflecting on this! I recognise so many of the principles and traits of excellence that I talk to people about in this donut seller.

Here are seven things that we can learn about excellence and apply to our own lives from The Donut Seller of Alvor beach:

1)Be human, relate to people:

He was the only beach donut seller with an engaging tune, he was the only one who ran up and down the beach with the children (and in 100+ degree heat).

Smile, say please and thank you. These things say to people “I appreciate you.” Humour connects people. People buy from people that they feel connected with.

4) Make it easy to do business with you:

He was there every day. Every morning and every afternoon.  His donuts were priced right and he never ran out of donuts :)

5) Have a product that people want:

At the end of the day, it is important to have a quality product to back you up and for people to want what you are selling. They were lovely donuts but this wasn’t the reason that he was successful. Other donut sellers sold none.

This is the very clever part. The tune that he sings is familiar to everyone and it sticks in the mind. It is soft and melodic, it is alluring. I began to associate this tune with the sight of people laughing, playing in the sun. I began to associate this tune with sugary looking donuts. I ate one and I associated the tune with feeling good about myself and enjoying the food. I associated it with feeling energised. I got hooked by his tune. Every time I heard the tune or even think about it I start salivating. Think Pavlov’s dog. This is a technique that I teach people in our NLP Practitioner course, it is called NLP anchoring and it is very very powerful.

Our donut man does not have the most glamorous of occupations trudging up and down the beach in the scorching Portugal heat, but he has perfected his skills. He gives the impression of loving his work, he smiles and sings his way through his day, treating people with compassion and respect. He treats his work as fun rather than a means to an end. He is an example to us all. 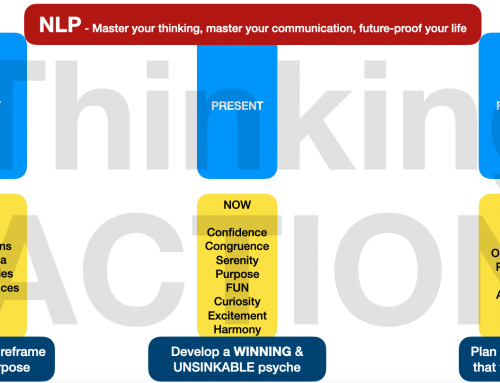 NLP – Master your thinking, master your communication, future-proof your life 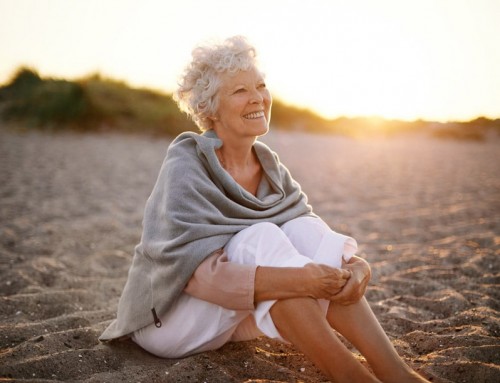 Women 65+ & Living In The Highlands ‘Are Happiest’ Gallery

Women 65+ & Living In The Highlands ‘Are Happiest’ 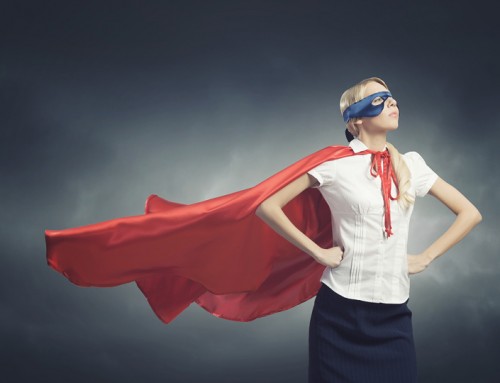 Is Self-Confidence The Secret To Success? Gallery

Is Self-Confidence The Secret To Success? 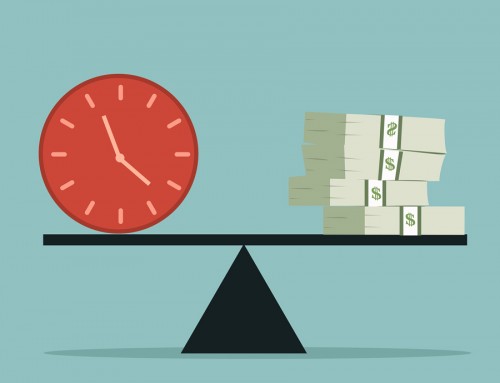 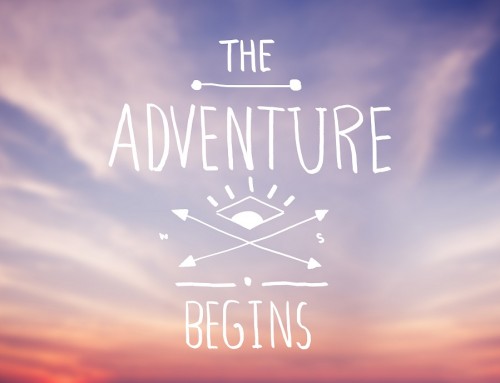 Can NLP Training Help You? Gallery

Can NLP Training Help You?