Learn how the Institutions trade to beat them at their game – BIG BANKS, HEDGE FUNDS and your broker!

This is part 7 of our series – The 10 Essential Components to Successful Trading.

Institutions mostly take a longer term trading perspective than individuals. They pay attention to fundamental news, company finances, profit and loss equations and they may take trades in one market to hedge trades in another market. For example, to hedge currency fluctuations.

Financial institutions are required nowadays by their regulators to keep a minimum capital base in cash. Effectively this is designed to enable them to have access to client funds if and when needed. This will mean that if they (or their clients funds) are invested heavily in a market that is falling then they will be required to liquidate some of their portfolio at certain price points.

They tend to trade several trading timeframes at the same time and may take many trades at once. They employ the method of scaling in and out of positions so that their buying and selling does not have a direct and potentially adverse (to them) affect on prices. Some would say that this also allows them to disguise their intentions.

For example. Let’s say that an institution receives a huge order from a client to sell a certain market or they assume the position of being negative about the future prospects in a market. Will they make one huge order to sell or go short on that market? No. They will tend to make several, perhaps many small transactions. They may even make trades in the opposite direction to their intended final destination in order to disguise their intent.

Watch the indices first thing in the morning. For example, European markets responding to news or overnight movements in overseas markets.

Beginning of the day – range and fakeout

In the mornings, day traders tend to read the major news stories and see how the markets have performed overnight to see whether the world is likely to cave in during the day or at least to see what direction they may have a preference for trading that day.

The market then confounds all the small traders by zooming upwards. This is most likely the institutions driving prices higher and at the same time taking the money from the smaller traders.

The smaller traders then think “I was wrong. It’s zooming upwards.” They buy. The market then pauses and plummets downwards in the direction that the traders thought it would go in the first place.

This is most likely the institutions at work. 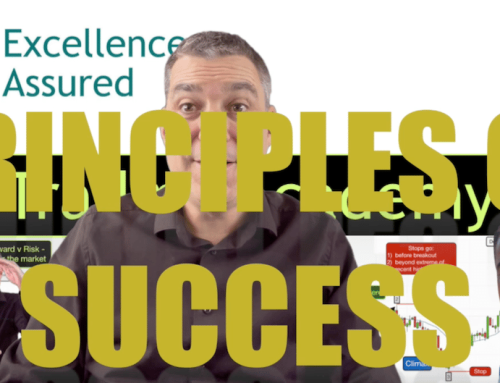 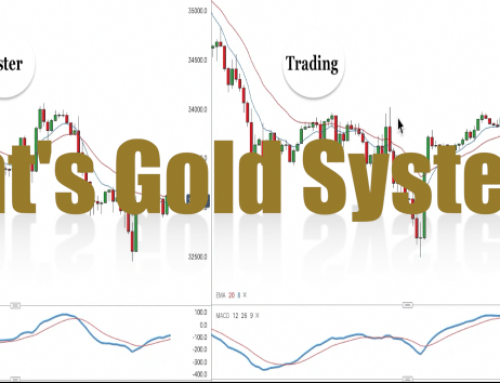 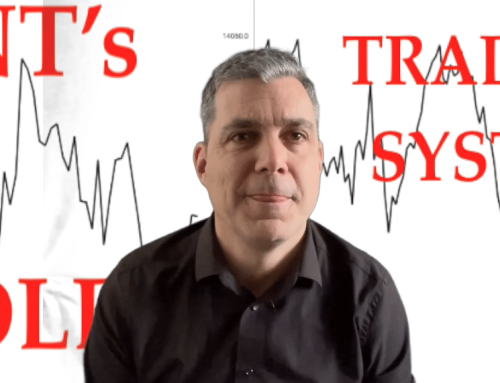 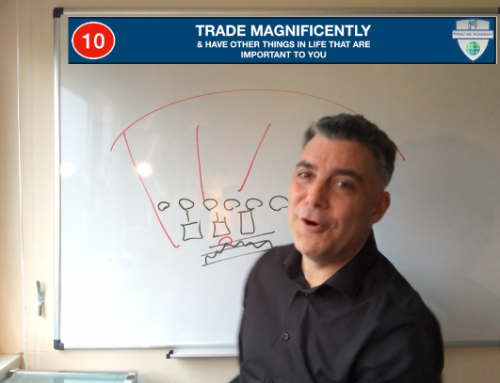 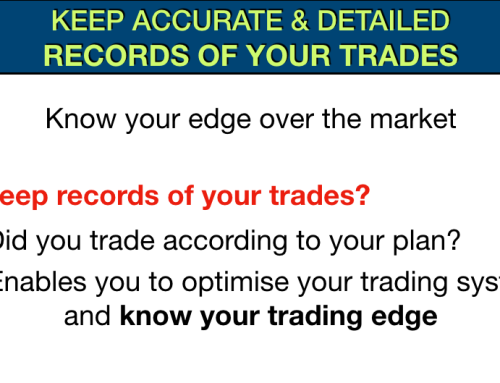