The first letter in NLP, the N, stands for Neuro. Neuro is a clue to the broad reference to brain and nervous system related content in the discipline itself.

Most NLP professionals, when faced with the “What is NLP?” question stutter and fumble their way through a drawn out explanation of how it can be of use to people without really getting to the hub of what NLP actually is. This tends to leave the other person more confused than they were before asking the question. In fairness it isn’t an easy question to answer as NLP is subjective.

Let’s just say at this stage that the Neuro reference in the title has been strongly debated over the years. However most experts now concede that it is useful. Useful as it leaves the reader with the impression that the mind or the brain is a key part of the content within NLP. Indeed this is true.

NLP has been described as a Users Manual for the Brain and indeed a whole book was written on this subject.  I mention the Brain as a loose term as it involves both the brain and the Nervous System and how these two fascinating and powerful human assets interact.

So linguistically the term “Neuro” may not tell an entirely complete story it does lead the readers’ imagination down the right path. “This NLP stuff is going to be useful in assisting me to understand how my brain works.” This is true. It will.

What is NLP anyway?

Having mentioned language we should go on now to talk about the reference to Linguistics in NLP. 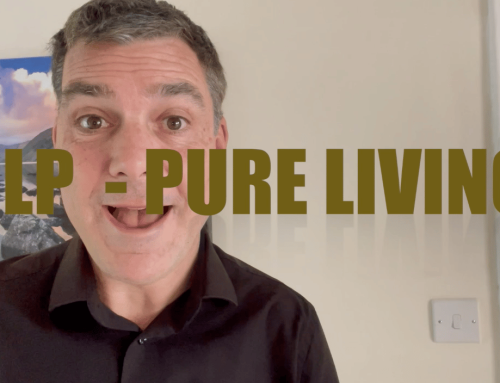 Take the time to look around and think – NLP Gallery

Take the time to look around and think – NLP 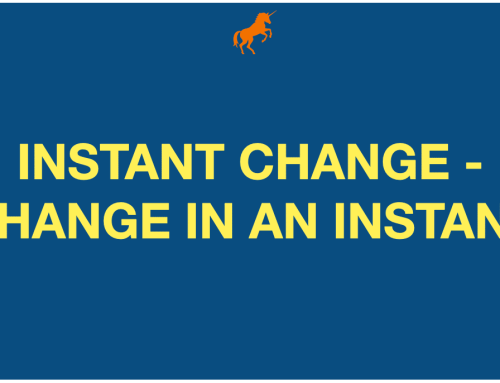 The powerful impact of your words – Using NLP Gallery

The powerful impact of your words – Using NLP 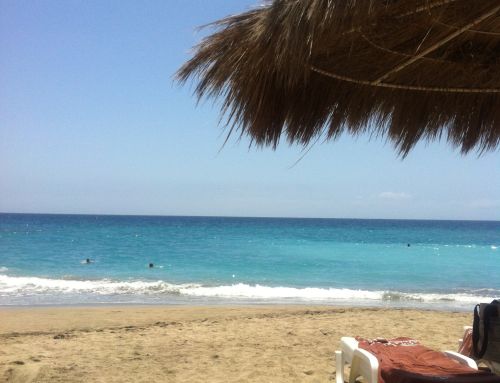 What is it like to take an NLP Training Course? Gallery

What is it like to take an NLP Training Course? 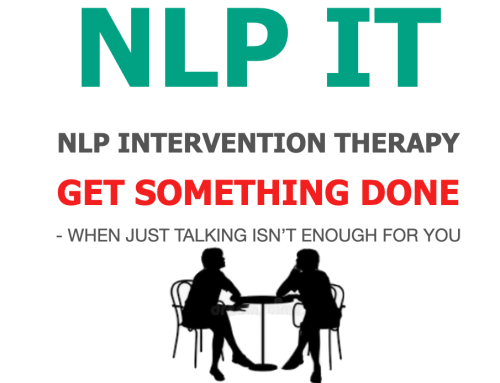 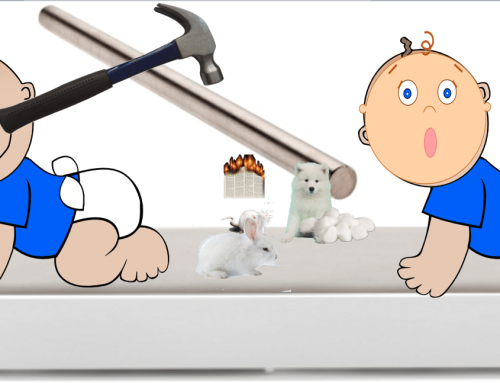