Chart patterns and how to trade them

Chart patterns and how to trade them

Great, then we have the answers for you. Dive on in.

One of the most interesting phenomenons in market price charting is the way that price appears to produce forms within the action.

Triangles, flags, wedges, butterfly shapes, a head and shoulders, rectangles can all be observed within price movement. These shapes are often traded by technical analysts as they repeatedly occur in charts and they sometimes give clues as to the likely subsequent direction of price. 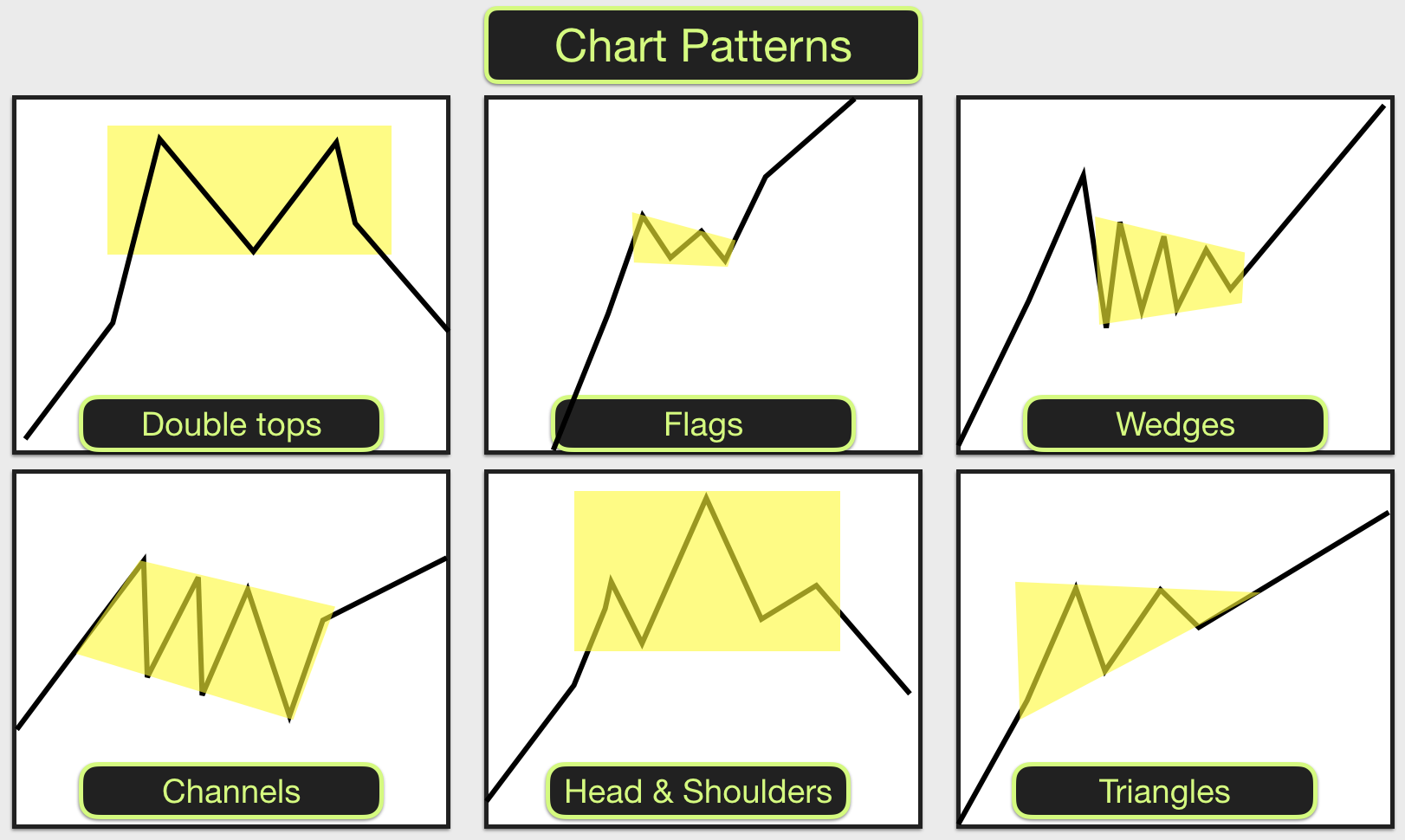 For example, flags and pennants appear sometimes in the middle of strong price moves. Price stalls after a sharp move up. There is a short period of congestion and a flag or pennant form can be observed in the price action.

There is a chance that when this happens price is going to break out higher and continue with another sharp increase of similar length to the first leg of the move. This is potentially tradable price action.

One thing that I should point out early on is that they don’t ALWAYS produce the same results and they never produce identical results. Sometimes the trades work out and sometimes they don’t. This is the nature of trading. As with any trading strategy we are talking about a game of numbers and probability.

The probability of a move upwards or downwards in price and the likely size of the move (potential gain) following a chart pattern must be judged against the risk involved (potential loss). Each trade should be judged on its own merits.

Every market behaves slightly differently and in some markets certain patterns are prevalent, in others they are rare. You should get to know a certain market or a couple of markets really well and pay attention to the chart patterns that appear most regularly and how price reacts when leaving the pattern. This can be done in realtime using live charts or you can backtest a market. I would recommend doing both.

Some of the chart patterns complete successfully less than 50% of the time. This can still be ok in terms of trading them as long as the risk/reward from the trades is right. Eg If you notice that a certain pattern on a market completes successfully 45% of the time and the risk/reward is 1:2 on average with these trades then it can still be a profitable exercise to trade them. 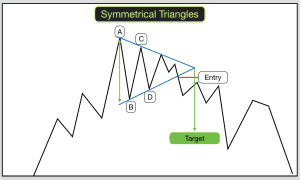 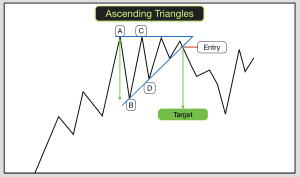 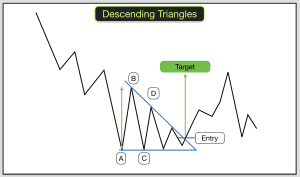 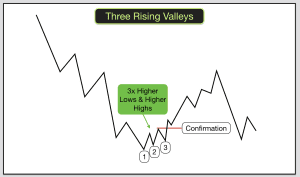 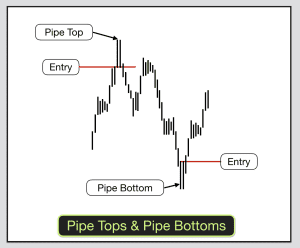 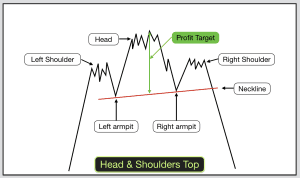 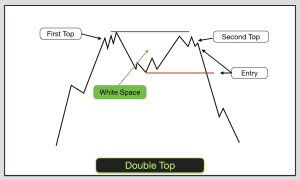 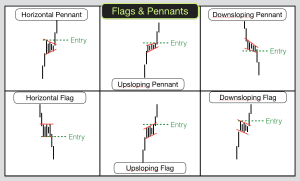 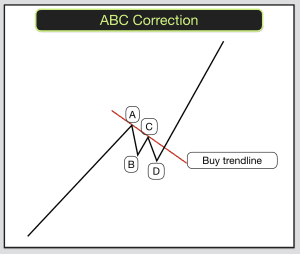